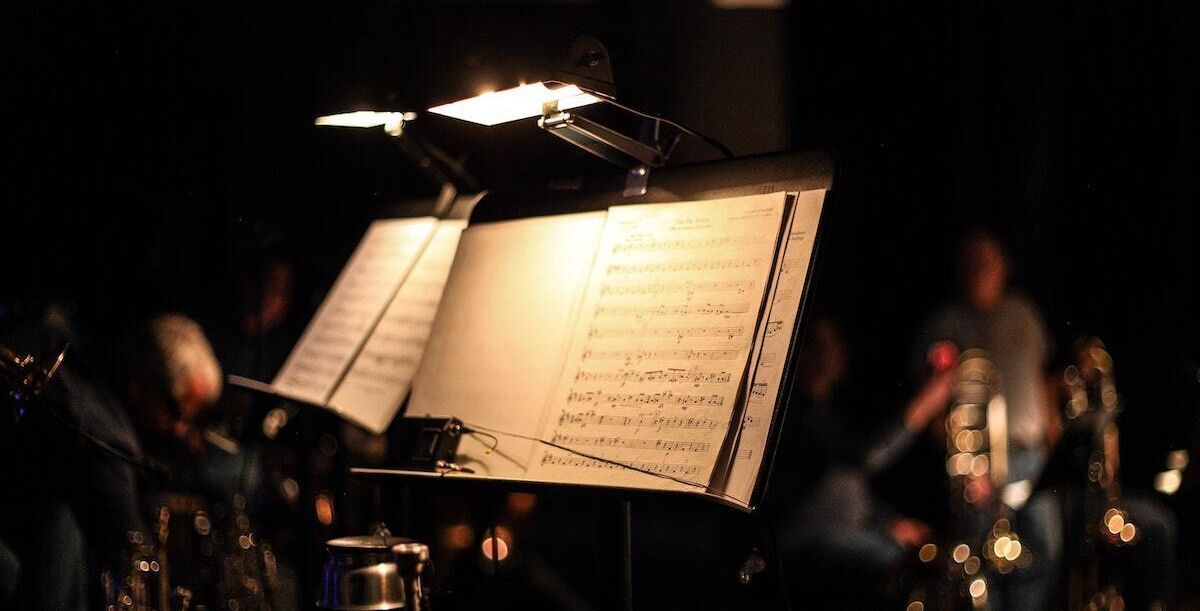 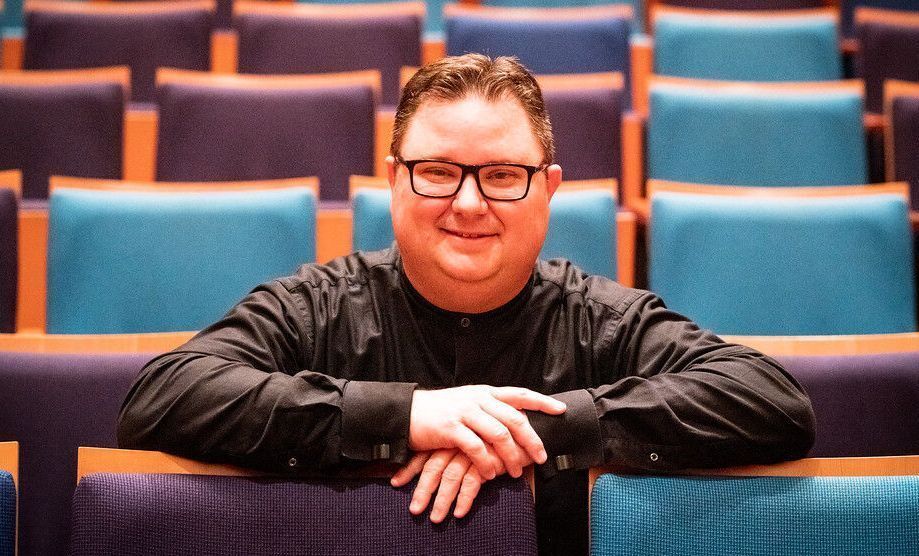 Dr. Christopher Kelts is the Director of Orchestral Studies and Associate Professor of Music at Missouri State University.  Concurrently, Chris is the music director and co-founder of the Kinnor Philharmonic Orchestra, the Kansas City Civic Orchestra and co-founder and conductor of the ensemble Project Musica. As of June 2021, Maestro Kelts is the music director/conductor of the St Joseph Symphony.

A native of St. Louis, Dr. Kelts has been the recipient of the “Arts for Life” Award for his musical direction in local theatre, served as guest conductor for the St. Louis Suburban Honors Orchestra and clinician to many St. Louis School Districts. He continues to be an active guest conductor and clinician for many districts and honor orchestra program throughout the United States.  Conducting engagements have taken Chris throughout the region and the world.  Most recently, Project Musica gave a performance at the National Assembly in Seoul, South Korea in May of 2016.

Not limited to his studies in orchestral conducting, Dr. Kelts formally trained as a violist where he studied at Missouri State University and Illinois State University. Dr. Kelts has ample symphonic experience as a violist. Recent positions have included; Springfield (MO) Symphony Orchestra, Peoria Symphony, Opera of Illinois Orchestra and the Fort Smith Symphony Orchestra. His teachers have included Amy Muchnick, Kate Hamilton and the late Karen Tuttle. Chris Kelts continues to perform in various chamber and orchestral ensembles.